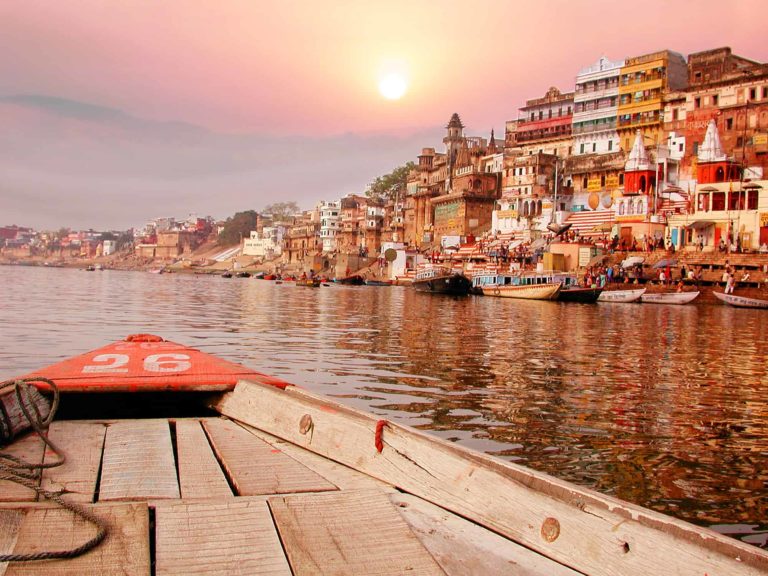 1) The Living Root Bridges of Meghalaya

These mystical root bridges were designed by the Khasi Tribe in Meghalaya and are made out of the roots of rubber fig trees. They can hold up to 500 people and last for 500 years. There are quite a few of them throughout the state, but the most famous one is the Double Decker Root Bridge in Nongriat, only accessible by a 2-hour trek down 3,000 steps.

The unique wetlands of Keibul Lamjao National Park consist of floating vegetation called phumdi, where both sangai (deer) and the locals reside. The locals, mainly the fishermen, have built their houses on top of the phumdi. You can visit this national park and try and spot the sangai during their feeding hours.

3) The Biggest River Island in the World, Majuli, Assam

The biggest river island in the world is located in Assam. You can visit and stay in a bamboo hut on the island, cycle through tiny villages, and try to spot one of the many species of birds. You’d never know that this entire land mass is an island. Unfortunately, due to rising water levels and erosion, the island is slowly getting smaller in size over time, so make sure you visit before it’s gone!

Situated at 5,359 meters, one of the highest drivable roads in the world will leave you feeling dizzy with altitude and in awe with the breathtaking mountain scenery. It’s accessible via a one-hour drive from Leh, where you quickly gain nearly 2,000 meters in altitude.

This city dates back to1501 and was established by Rudra Pratap Singh. You can explore the crumbling palaces, temples, and forts, still intact and still standing to this very day.

Mawlynnong, located in the East Khasi Hills district in Meghalaya, was deemed the cleanest village in Asia. Walking around, you’ll notice just how clean it really is, with its paved roads, gardens, flowers, and efficient waste system. It’s also known as “Gods Own Garden” and houses 500 residents.

When there hasn’t been any rain, you can see through the crystal clear water and to the bottom of the Umngot River. Take a kayak out on the river and enjoy the sun. Make sure you don’t accidentally float into Bangladesh!

Longwa Village’s Chief’s house is located half in India and half in Myanmar. If you visit him, you’ll enter via India and eventually end up in Myanmar the further into the house you walk.

9) The Cashless and Government less City of Auroville, Tamil Nadu

Auroville is a futuristic, cashless society that has no government and no religion. Everyone makes the same salary and they strive for equality. This city exists in a state called Tamil Nadu and has been ongoing since its creation in the 60s.

Deemed as one of the most beautiful beaches in Asia, Beach No. 7, or Radhanagar Beach, is known for its white sand, turquoise water, and spectacular sunsets. It’s located in the Andaman Islands, which are only accessible via flight or a several day boat ride.

12) The Valley of Flowers, Uttarakhand

The valley of flowers is located in the hills of Uttarakhand and is a spectacular place to visit during the end of summer season in August when the flowers are in full bloom.

The phenomenon that cars roll uphill at Magnetic Hill is an optical illusion. Due to the surrounding slopes, this creates the illusion that the hill is going upwards, when in fact it is actually going downwards, hence the reason that cars look like they roll uphill.

14) The Most Haunted Place in India, Bhangarh Fort, Rajasthan

This is one of the most haunted places in India and dates back to the 17th century. It’s said that because of an ancient curse on the previous princess of the fort, everyone in the fort was condemned and is now inhabited by ghosts.

Malana Village is an ancient and isolated village in Himachal Pradesh. The inhabitants consider themselves to be descendants of Alexander the Great. Malana is also known for its premium hash. Visitors are not allowed to touch anything or else they will face a fine.

It is said that one cannot count the 84 pillars of the cenotaph at once; you will only reach 83 or 85. It was constructed in the year 1683 and was created in honor of Deva, the nurse of a prince.

You’ll easily get lost in the labyrinthine alleyways of Varanasi. You’ll probably run into a cow, a guy on a motorbike, people selling fruits, and even a cremation ceremony on their way to the Ghats.

This high altitude lake is surrounded by human skeletons, which are said to be the remains of humans killed during a hailstorm in the 9th century.

The only active volcano in India and South Asia sits on one of the many islands in the Andaman’s. Its last eruption was in 2011.

20) The Village of Twins, Kerala

For some unidentified phenomenon, multiple births are commonplace in this village in Kodinhi, Kerala.

21) The Bird Suicides at Jatinga, Assam

Know one really knows why a specific species of birds fly towards the trees and end up perishing during September and October. This behavior remains a mystery. 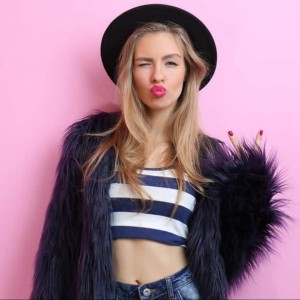 Wish You Could Quit Your Job and Travel the World? This Could Be the Key…

Ten Tips for Safe Backpacking Around the World

Broke Backpacking: How to Do it Right (hint: it’s easier than you think!)